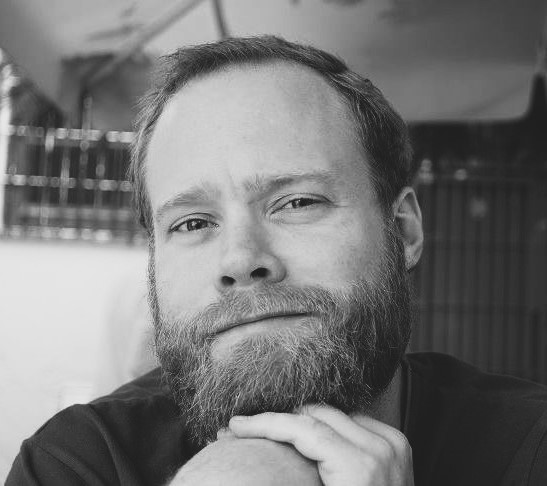 I know Kim as a very involved colleague. In the past I organised a trip to Cape Verde with her, where we took a group of high school students with us. During the preparation for this trip, Kim clearly showed that she was in control, which was confirmed again during the trip. In addition to being personally interested in the people around her and giving them attention, she is also very skilled at the organisational level. I hope to accompany a school trip with her again in the near future.